What is Shopify Hydrogen & Oxygen?

What is Shopify Hydrogen?

Shopify Hydrogen is an opinionated React framework that allows developers to build unique and entirely custom front-end experiences that access the backend of Shopify plus for data such as customers, products, and more. At current, developers can build bespoke Shopify themes using the templating language called Liquid however this does come with some limitations of the platform. Shopify Hydrogen offers the ultimate developer tools pre-built components to allow developers to build headless stores and access utilities that natively integrate with Shopify as the backend platform.

By using React or Shopify's opinionated version, merchants can achieve lightning-fast frontend experiences for merchants. The library of pre-built Hydrogen components to craft a page includes a shopping cart, variant picker, and content galleries which can present huge complexity when building from the ground up. Shopify Hydrogen allows developers to focus on building technologies, styling outstanding UX, and fast store experiences with support around traditionally difficult headless functionality whilst leveraging Shopify storefront API to access product data and more. Hydrogen will give the building blocks of the future Shopify architecture and ecommerce sites. The way merchants & agency clients make updates to their stores is different and the navigation of these changes should be taken carefully.

What is Shopify Oxygen?

When is Shopify Hydrogen available?

Shopify Hydrogen is currently in developer beta with documentation and is due for full release later this year (2022). Check back and we'll update this page once Shopify's Hydrogen is out of developer preview. This will be the ultimate place and source for details on its full release with full react server components or hydrogen components. We've already built our own Hydrogen demo store. Join our newsletter by providing your email address below for updates right to your email inbox. We recommend following Shopify's team on Twitter, Youtube, and website pages for regular updates on the Hydrogen journey and feedback. Hydrogen will be available to businesses this year. (2022)

What is Shopify Oxygen Available?

Shopify Oxygen is due for release later this year (2022) with rollout ability to the public. The window for beta access has not been publicly shared by Shopify or other data sources.

How much does Shopify Hydogen & Oxygen cost?

Hydrogen does not have any associated action costs as it's a publically available javascript (React by Facebook) framework. Note you may require additional tools and providers that link or connect with APIs to deliver the ultimate shopping experience. The cost of Shopify Oxygen has not yet been released.

Headless ecommerce presents many complexities and requires significant investment, and highly skilled developers to build in javascript frameworks such as React, Hydrogen will aim to simplify this. Oxygen will support headless merchants with native hosting beyond the standard hosting of liquid files included with Shopify. Shopify's current monolithic solution offers a vast array of integrations, built-in features and allows merchants to launch in record-breaking times. Hydrogen & Oxygen will allow merchants looking for more complex solutions the ultimate support and infrastructure to do so whilst supporting the existing storefront API. Complexities include server-side rendering, caching, hooks, limitless control over templates and modules, tailwind CSS, advanced development environments, IOS and Android apps used to deliver an ultimate cross-channel shopping experience. We love the Hydrogen logo too! Are the development process, shape, and development environment for ecommerce, development teams, and Shopify about to change? We are excited to be part of and observe the future of millions of ecommerce stories leveraging the hydrogen framework.

If you are looking for a headless ecommerce store with Hydrogen and Oxygen, learn more about our headless services here.

Looking for a Headless Shopify Plus Ecommerce Agency?
We Design & Build Headless Shopify Ecommerce Websites
We are an experienced ecommerce agency partnering with ambitious brands to design, develop & optimise outstanding Shopify & Shopify Plus websites. Our websites are solutions for your ecommerce growth. We help brands decide on the best approach, design and technology. Get in touch today! 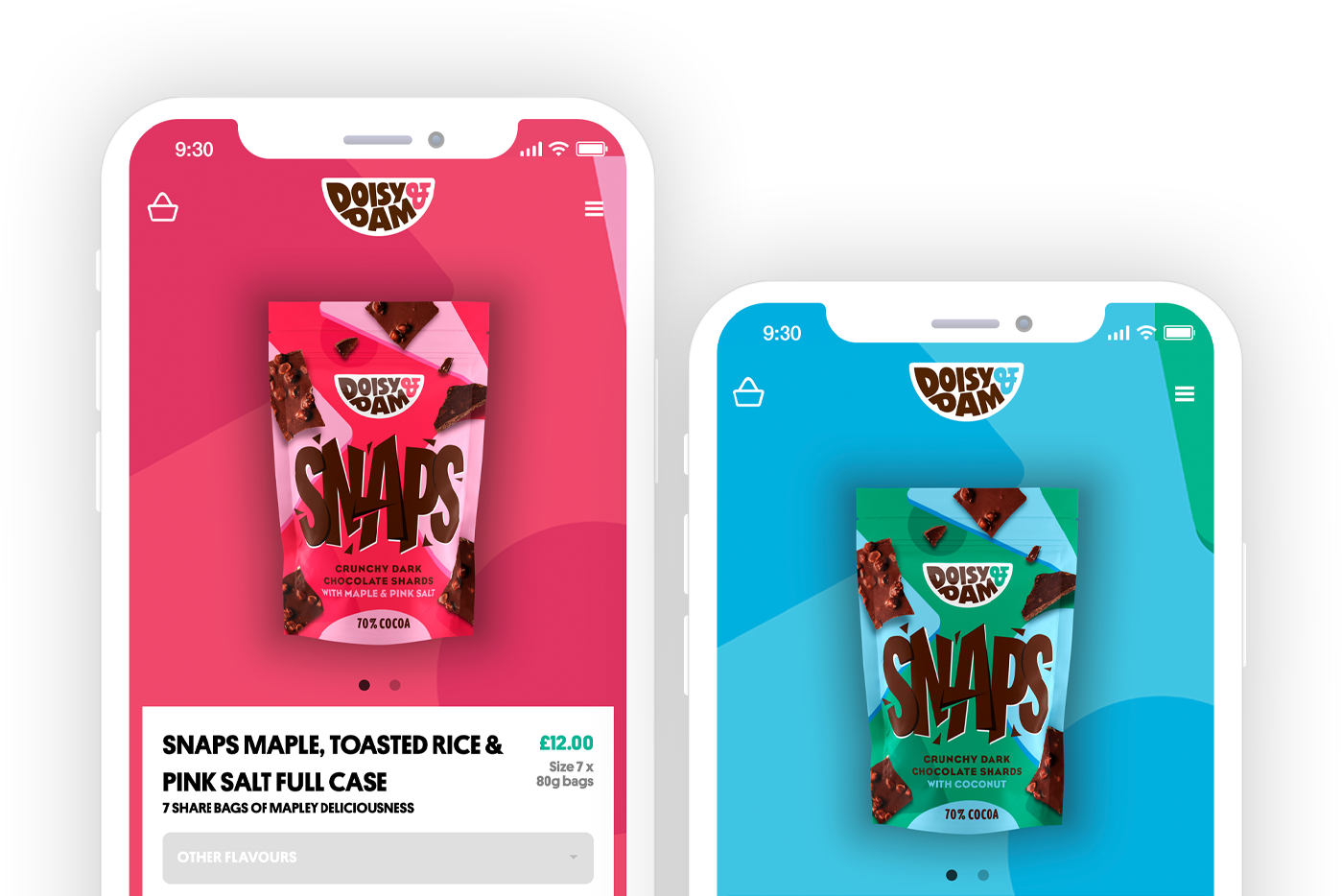 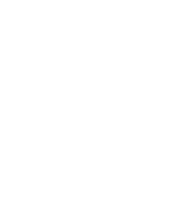 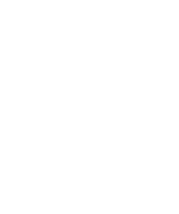 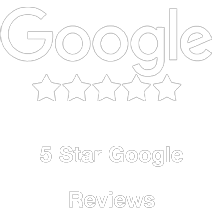